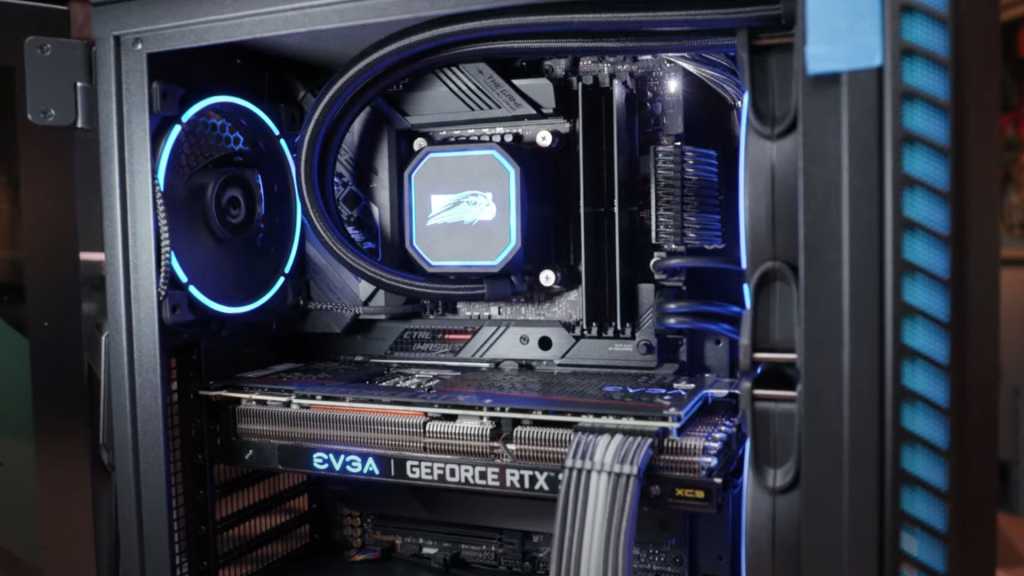 You wouldn’t think you’d need much to run Android apps on a computer, since they’re designed to operate on low-power, battery-efficient phone hardware. But don’t tell that to Microsoft. According to a new support page, the company recommends 16GB of RAM — a fairly well-specced machine — in order to use the new Amazon Appstore-powered Android apps coming in the next Windows 11 update. And while that’s the most shocking stat, it’s not the only eye-opening one.

16GB is pretty beefy for a modern PC. While it’s not uncommon for gamers, media producers, or enthusiasts, most of the desktops and laptops you see on retail store shelves start at about half that, with budget models still rocking the (somewhat underpowered) 4GB of memory. To be fair, Microsoft doesn’t say you absolutely have to have that much. Its “minimum” recommended memory is 8GB.

On top of that, Microsoft says you should be running Windows on an SSD, not an old-fashioned hard drive, and have at least a Core i3 8th-gen, Ryzen 3000, or Snapdragon 8c (Arm) processor. And don’t even think about trying to run Android apps on an older 32-bit machine. You’ll also need to enable the Virtual Machine Platform feature.

Emulation and virtualization is a pretty hefty process in terms of computing power, especially when you’re going from one operating system to another. But we know that Windows PCs have had the technical chops to run Android via emulation for years — BlueStacks is a popular consumer-grade solution for just that. If Microsoft is insisting that users have a PC well above the minimum spec for Windows 11, perhaps it’s concerned about the more intense types of Android apps performing poorly on Windows machines.

If you’re eager to try it out (and you’re rocking a decent amount of memory and a fairly recent processor!), you can try the official method of running Android apps on Windows 11, assuming you’ve already installed the big February update that just rolled out. Be aware that there’s a fairly short list of apps available from the Amazon Appstore at the time of writing — you might just want to wait for it to hit the stable release.

A developer has shown that (with a little tweaking) the upcoming Android 13 OS will run Windows 11 inside a virtual machine, suggesting a future where your device won’t necessarily be defined by its operating system. As noticed by Android Police, developer kdrag0n was able to boot Windows 11 on top of the built-in hypervisor...

3 reasons why you should try out ONLYOFFICE today

Many people assume that the ability to create documents, spreadsheets, presentations and fillable forms is built into Windows, Android and other operating systems. But that’s not the case, unless you count Windows WordPad – a very basic word processor. And that won’t help you with spreadsheets or presentations. What you need is some office software.... 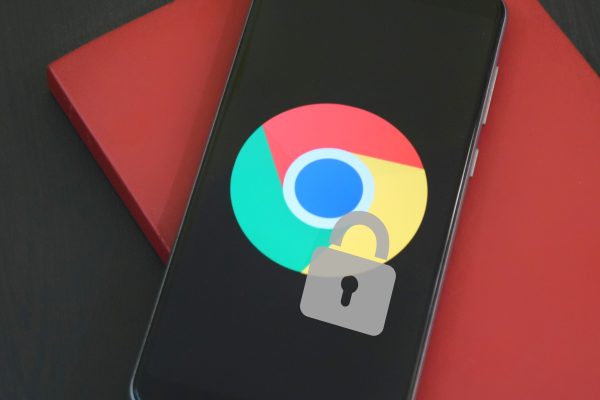 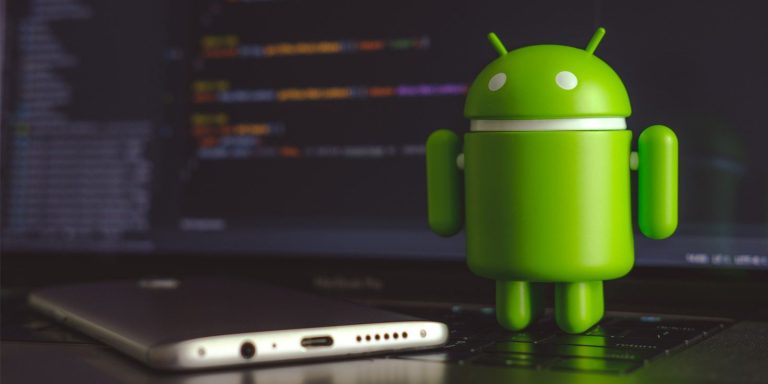 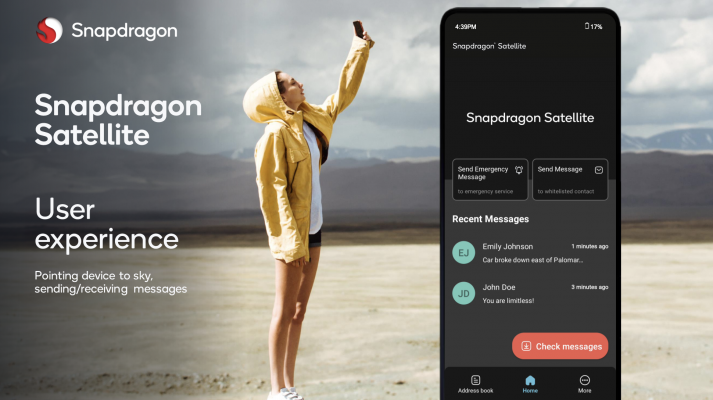