Go Back to Shop All CategoriesNewsUncategorized
HomeBlogNewsThe Nokia brand is coming to low-cost laptops, and we got our hands on one

The Nokia brand is coming to low-cost laptops, and we got our hands on one 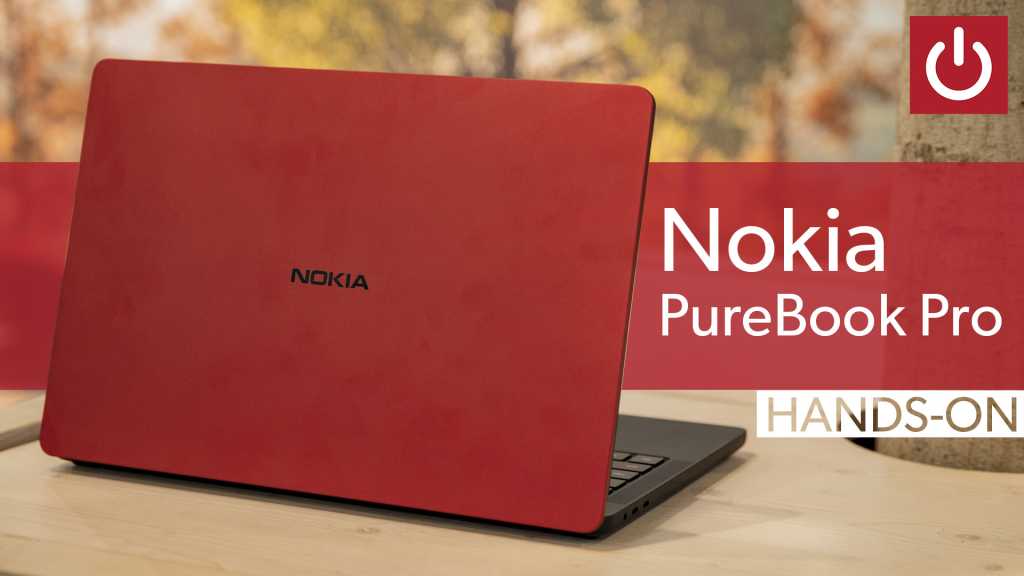 Nokia, famous for phones that can shrug off a fall from several stories and maybe even a bullet or two, is making laptops. Well, sort of: in the same way that HMD Global is now the company merely licensing the Nokia line for modern Android phones, another company, OFF Global, is doing the same for the PureBook series of budget notebooks. At Mobile World Congress in Barcelona, TechAdvisor’s Dominic Preston hopped over to the PCWorld YouTube channel to check out these new affordable designs.

The PureBook Pro is on the higher end of the line, but that’s still well within the budget category: “Nokia” is planning on selling these for around 700 euro when they reach the market later this year. At that price the company is aiming for the bread-and-butter sales of huge players like Dell, Acer, and HP. Even so, this design might turn some heads. Offered in both 15- and 17-inch models, the PureBook Pro will come with Core i3, Core i5, and Core i7 chips, all from Intel’s new 12th-gen P-series.

While the laptop offers just 8GB of RAM (definitely pokey for 2022), it has up to 512GB of storage, dual USB-C ports with charging at up to 65 watts, USB-A for older devices, and MicroSD for easily swapping files with a mobile device or camera. The 16:9 screens won’t wow anyone, but at this price they don’t really need to. The design is “a bit chunky” and “plasticky” according to Dominic, but the two-tone red and black styling on a minimal chassis isn’t bad for the category.

OFF Global is launching the PureBook Pro in Europe, but a global license for the Nokia label (sans India) means we might be seeing these laptops in the US before too long.

3 reasons why you should try out ONLYOFFICE today

Many people assume that the ability to create documents, spreadsheets, presentations and fillable forms is built into Windows, Android and other operating systems. But that’s not the case, unless you count Windows WordPad – a very basic word processor. And that won’t help you with spreadsheets or presentations. What you need is some office software....

Keeping sensitive images or video on your Android smartphone? You should consider protecting them from prying eyes, whether your collection is comprised of makeshift scans of tax documentation, vaccination records, or personal videos. A secured folder requires additional verification—typically a PIN or biometric data like a fingerprint—to gain access. On Samsung phones, this feature is...