Go Back to Shop All CategoriesNewsUncategorized
HomeBlogNewsRemotePC by iDrive review: The big dog of remote desktop and backup

iDrive’s RemotePC not only offers excellent remote control of your desktop (even of Android devices!), it can also leverage the company’s online storage service (extra) for backup. Fast and feature-rich with multiple-OS support, there’s also a meetings (Zoom, Skype, etc.) facility for only $10 a year.

Having reviewed iDrive’s online backup service several times over the years, I’m familiar with the company’s penchant for feature-rich efforts. And RemotePC, which can leverage iDrive for backup, is the most feature-laden remote desktop software on the planet. I like the attitude—if it can or should be done, let’s just do it.

Note: This review is part of our roundup of Best remote desktop software. Go there to learn more about our evaluation process and how competing products compare./

Even when it comes to the basics, RemotePC is playing big-league ball. It supports both client/server access using locally installed software, as well as web-based access from your browser. You can also invite others for one-off sessions. RemotePC doesn’t rely on web access for variegated OS support either: there are servers for Windows, macOS, Linux, and—very unusually—Android. In remote desktop lingo, a server or host is the software on board a device that lets you control it.

Android control could be insanely handy for locating a misplaced phone. Access it from your PC, and have your phone make noise (play a tune, or change the ring tone) so you can find it. Don’t ask me why I immediately thought of this… 😉

Most remote desktop programs provide only clients/viewers for Android (or iOS), from which you can control your remotes devices. Sadly, there’s no iOS server/host.

As mentioned, iDrive is famous for its top-rated online backup and storage (its among our top picks for this task), and the company leverages the service for backing up computers/devices with RemotePC installed. It costs an extra $60 a year (only $6 for the first year) but is very generous in terms of capacity—3TB total. That should be enough for just about any end-user, even when safeguarding multiple PCs. Using this facility requires installing iDrive 360.

RemotePC is embarrassingly feature-rich. Just some of the highlights are: multi-monitor support with mapping to local displays; drag-and-drop file transfer between the local and remote computers; screen recording; remote sound and printing; whiteboarding (drawing on the display) and chat; as well as screen capture of remote sessions.

RemotePC also offers an online meeting facility, although, as with iDrive backup, it’s extra—$10 a year, which is pretty cheap. Cheap, but also competing with free solutions such as Zoom and Skype. It’s a tough market segment.

RemotePC also provides an easier experience for Windows RDP (Remote Desktop Protocol featured in pricier versions of Windows). The software provides agents (a front end for the Windows service) for all RDP-enabled versions of Windows, as well as a viewer for both Windows and macOS. It’s $10 per RDP computer per year.

Why would you want to pay for something that’s otherwise free? Ease of use. RemotePC’s version offers portal-based connections and group management so you don’t have to configure firewalls or routers.

RemotePC isn’t free, so it’s likely only of interest to users with ongoing remote desktop needs, not those seeking the occasional one-off. I tested the Soho plan which is $79.50 a year for 10 computers, but the $39.50 two-computer plan is likely the best fit for most folk. There are also heftier plans for larger businesses and the enterprise class businesses. All are discounted for the first year. See below.

Note that the number of computers in each plan is the number of computers that may be controlled. As with all services, you can install and use a client on/from any computer. All the currently available plans and the accompanying first-year discounts are shown below. As noted, backup to iDrive, RDP support, and meetings support are separate add-ons.

iDrive stressed to me the performance aspects of RemotePC. And in my experience it was clear that it’s a priority. Connections are made through iDrive’s web portal, but after that communications travel the shortest route. That made RemotePC quite sprightly with both my local network and internet sessions. The speed with which RemotePC connected and transferred files was excellent, and navigating menus and windows on the remote PC was extremely facile.

I can’t say if RemotePC is the fastest RC program I’ve used, but it’s darn close to TeamViewer—the overall quickest in my experience. The same connections employing Microsoft’s and Chrome’s Remote Desktop software were considerably less zippy, albeit still perfectly usable. This was, however, from macOS so the state of local GPU driver support is suspect. I was also impressed with the quality of the audio RemotePC delivered from the, ahem… remote PC.

Performance controlling my Android phone was decent, though not perfect. There was the occasional trouble scrolling, and the connection wavered a couple of times. But as I discussed earlier, that RemotePC can do it at all is very handy. I did actually use it to locate my phone once.

Excellent in all regards

There are of course free remote solutions, but RemotePC offers so much additional functionality (free and pay), and performs so well, that I’d recommend it for even the average user if the free stuff has proven frustrating. It should of course be on the short list for any IT department. In truth, it probably deserves more than a 4.5. Add iOS control and we’ll talk.

Keeping your Android phone secure without security software is doable, but it’s also risky. That’s especially true if you liberally download apps from the Play Store or use your phone to open a lot of files from email or messaging platforms. If you want to make sure your Android device is secure from these threats,...

At a glance Expert’s Rating Pros Syncs across Mac, iPhone, and iPad Comprehensive editing and annotation tools Simple, intuitive interface Cons Requires annual payment Lifetime license enables use on Mac only Our Verdict PDF Expert is an excellent PDF editor that fits seamlessly in the Apple ecosystem. It’s our pick for Mac, iPad, and iPhone...

It’s an amazing post in support of all the internet users;
they will obtain advantage from it I am sure.

Wow, marvelous blog layout! How long have you been blogging for?
you made blogging look easy. The overall look of your website is excellent, let alone the content!

Here is my web page – warunggol

Hey! I know this is kind of off topic but I was wondering if you knew where I could
find a captcha plugin for my comment form? I’m using the same blog platform as
yours and I’m having trouble finding one? Thanks
a lot! 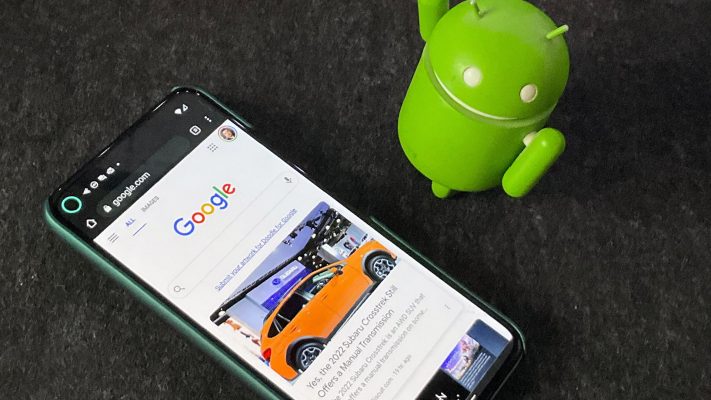 Michael Crider/IDG Free VPNs aren’t just for PCs. You can also use them to step-up your security and privacy game on an Android phone or tablet. Whether you want extra security for your connection on a public Wi-Fi network, or to get around geo-restrictions for most of your favorite streaming services, a free VPN can… 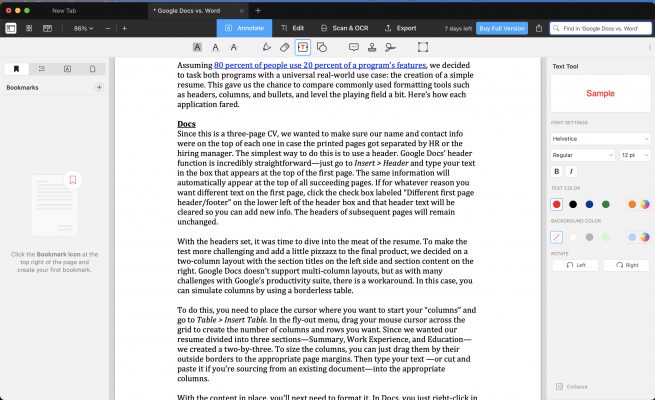 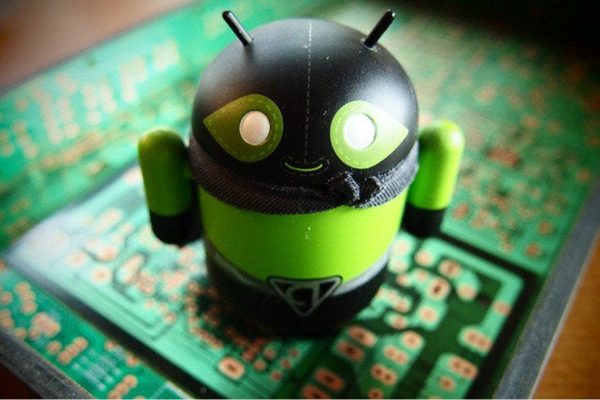 Keeping your Android phone secure without security software is doable, but it’s also risky. That’s especially true if you liberally download apps from the Play Store or use your phone to open a lot of files from email or messaging platforms. If you want to make sure your Android device is secure from these threats,…