Microsoft’s announcement came at the end of a Wednesday blog post authored by Panos Panay, chief product officer of Windows + Devices at Microsoft. The blog post reiterated many of the claims made by chief executive Satya Nadella during the company’s earnings call, such as the claim that 1.4 billion users now use Windows. Panay also reiterated many of Microsoft’s thematic statements, such as how the world has evolved into a hybrid working environment.

It was what’s next for Windows, though, that was the most interesting part of his statement. “Next month we’re bringing new experiences to Windows that include a public preview of how you can use Android apps on Windows 11 through the Microsoft Store and our partnerships with Amazon and Intel, taskbar improvements with call mute and unmute, easier window sharing and bringing weather to the taskbar, plus the introduction of two new redesigned apps, Notepad and Media Player.”

All of these features have been “released” previously as part of the Windows Insider program, specifically for members of the Windows Insider Dev Channel, where Microsoft tests out new code. Microsoft has said previously that the Dev Channel is reserved for code that may not ever be released publicly, while the Beta Channel and the Release Preview channel are for those who wish to test builds associated with an upcoming release.

Microsoft doesn’t appear to be making these experiences available to the Beta Channel, as a way of offering them up for more public testing. Instead, Microsoft representatives said that most are coming to the stable channel of Windows 11. “The taskbar features and Notepad and Media Player apps mentioned in the blog will begin to ship next month to Windows 11 customers, outside of the Windows Insider Program,” a Microsoft representative said in a statement emailed to PCWorld. “As shared in the blog, Android apps, will be available through the Microsoft Store and our partnerships with Amazon and Intel as a public preview.”

When asked for clarification on how the Amazon apps would be delivered, the Microsoft representative reiterated: “The experiences are coming to Windows 11 customers, outside the Windows Insider Program. We will have more details to share next month.”

In any event, you can already test out these features by joining the Windows Insider channel. We’ve taken a look at how Android apps on Windows compares to Chromebooks, and described how the new “weather widget” (or News & Interests) feature will work on the Windows 11 taskbar. Microsoft has previously published details of the new Windows Media Player, as well.

This story was updated at 4:25 PM with a second statement from Microsoft.

Razer Late last year, during the annual commercial-fest that is the Game Awards, we heard that Google was planning to bring its Play Games platform from Android to Windows PCs. It’s arrived, at least for a few lucky players: The limited beta is only available in Hong Kong, Taiwan, and South Korea as of today....

At a glance Expert’s Rating Pros MagSafe adapter keeps phone in place Apple Watch Series 7 Fast Charging compatible Fast wireless charging for iPhone 12 and iPhone 13 models Our Verdict It looks like the Belkin Boost Up Charge Pro 3-in-1 Wireless Charging Pad with MagSafe is the wireless charging setup to beat for Apple... 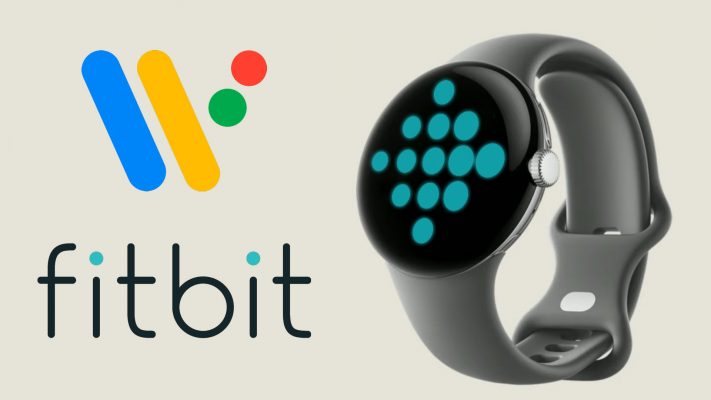 Google’s new Pixel Watch is also your next Fitbit

Android fans have been waiting an entire year to see more options for the new and improved Wear OS 3 watches, since the only one that came out last year was Samsung’s exclusive Galaxy Watch4. At Google I/O 2022, the company announced the much-anticipated (and much-leaked) Pixel Watch, technically Google’s first smartwatch developed entirely in-house.…

Google Android fans have been waiting an entire year to see more options for the new and improved Wear OS 3 watches, since the only one that came out last year was Samsung’s exclusive Galaxy Watch4. At Google I/O 2022, the company announced the much-anticipated (and much-leaked) Pixel Watch, technically Google’s first smartwatch developed entirely… 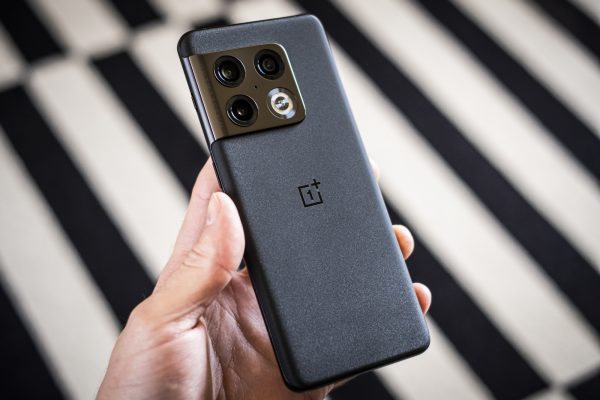 Ever since around the release of the 5T all the way back in 2017, OnePlus phones have been my go-to pick for ‘best bang for your buck’ Android phone. A near-stock OS, solid camera, and sleek designs at mid-range prices helped build a loyal fanbase of OnePlus fans. But over the years the cost for…