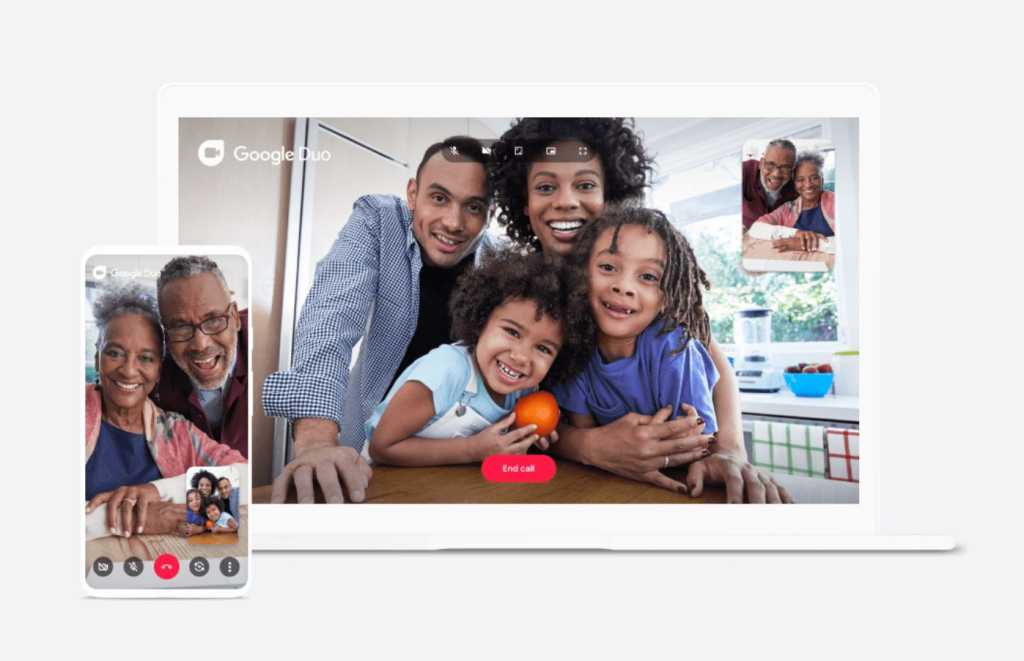 Google told 9to5Google that the company will update its Google Duo chat app on iOS and Android with “all of the Google Meet features,” including customized backgrounds, meeting scheduling, shareable content, closed captions and more. Later in the year, Google will simply rename Google Duo to Google Meet, and deprecate the older version, which will be renamed “Meet Original.”

“The great thing about bringing the teams together is that we’ve brought some of the best of both products to each other, strengthened the foundation and … it’s now fairly straightforward because of the work we’ve done over the last few years to take that final step and actually bring them fully together,” Dave Citron, Google’s director of product management, explained to TechCrunch.

If this sounds confusing, well, you’re not alone. For a company founded on simplifying search across the Web, email, and more, simply recounting Google’s history in messaging apps requires some digging. Even today, Google still has a page for Google Hangouts, which is being replaced by Google Chat, whose functionality is duplicated in Google Meet, which is being integrated into Gmail. And lets not even talk about the swift death of Allo, Duo’s one-time companion. Google seems to be promising that the bad old days are over, and we can all go back to a simplified one-app-that-does-it-all approach.

Of course, if you believe that, you haven’t been following Google. History tells us that at some point, Google will likely decide that we need yet another chat app, with yet another interface, with functionality that goes beyond what Meet delivers. The two will coincide for some time, pulling users back and forth. Then one will win out, and there will be a lengthy period of integration while one is absorbed into another. Some features (ones you’ll care about, most likely) will be killed off, while others won’t. And once you’ve finally figured out a way to make it all work, some ambitious Google engineer will begin the process all over again.

If you’d like, you can read TechCrunch’s account for more explanations of why all this occurred. While you do, maybe the rest of us should all buy iPhones and start FaceTiming.

Skip to content Aura Aura provides extensive protection from malware, viruses, trojans, ransomware, and more and protects up to 10 devices. Receive real-time threat alerts of malicious files and apps (Windows) and auto-malware quarantine to protect your device & data. All in one protection that includes Antivirus, VPN, Password Manager, Parental Control, and Identity Theft...

Apple Apple’s MacBook line has been the height of laptop fashion ever since it was introduced, the super-svelte MacBook Air most of all. But even Apple fans might do a double-take at the latest redesign, which shaves down the screen’s bezels by placing the camera in a notch that looks like it was popped right... 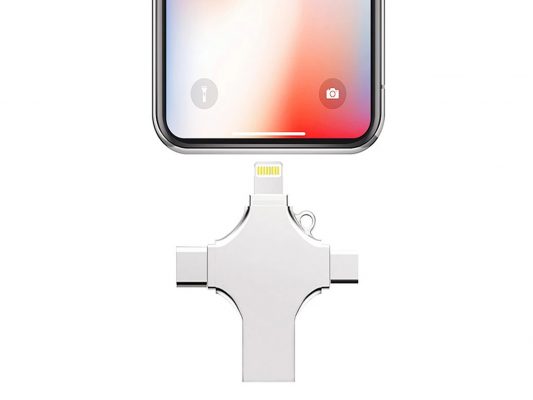 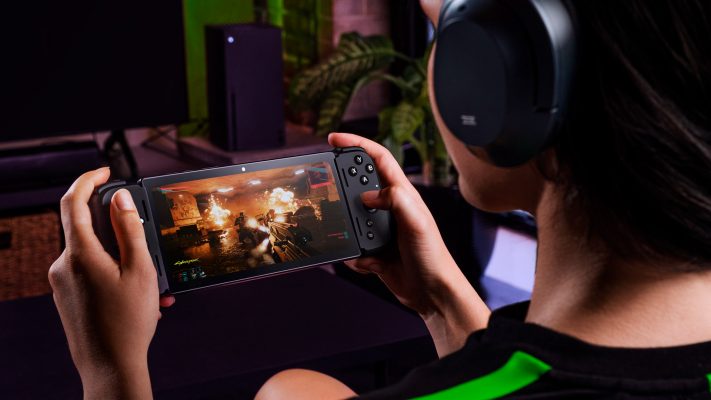 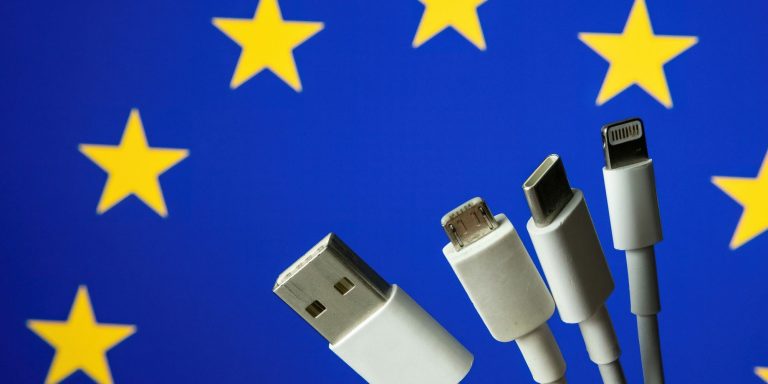